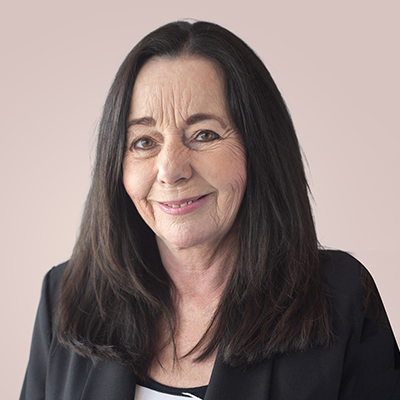 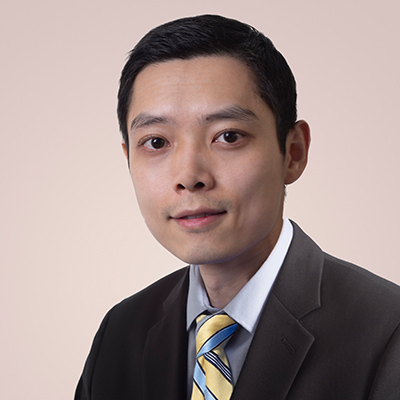 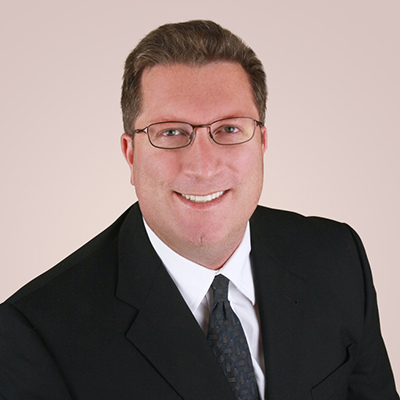 A brain tumor is the growth of abnormal cells in the brain. When most normal cells grow oldor get damaged, they die, and new cells take their place. Sometimes, this process goeswrong. New cells form when the body doesn’t need them, and old or damaged cells don’tdie as they should. The buildup of extra cells often forms a mass of tissue called a growth ortumor.

Metastatic brain tumors begin ascancer elsewhere in the body and thenspread to the brain.

Brain tumors are classified as eitherbenign (non-cancerous) or malignant (cancerous).

Doctors group brain tumors by grade. The grade of a tumor refers to the way the cells look under a microscope, and include

The exact causes of brain tumors are not clear, but there are certain risk factors that could lead to brain tumors:

The symptoms of a brain tumor depend on tumor size, type, and location. The most commonsymptoms include:

If you have symptoms that suggest a brain tumor, your doctor will conduct a physical examand ask you about your personal and family health history.You may have one or more of the following tests:

Depending on the type and grade of brain tumor, location, size, and your age and general health, your doctor will suggest the following:

You may get a combination of these treatments.

Chiari malformation refers to deformity of the cerebellum, the lower part of the brain associated with controlling balance. It occurs when the cerebellum and brainstem (posterior part of the brain) are pushed downwards because of lack of space in the skull that is if the back of the skull is smaller than normal. This limits the flow of cerebrospinal fluid (fluid surrounding the brain and spinal cord) causing symptoms such as dizziness, muscle weakness, numbness, headache, difficulty with vision, and coordination problems.

Type I is the most common type, often remains non-symptomatic and is observed during examination for another condition. In this condition the bottom portion of the cerebellum extends through the opening at the base of the skull into the spinal canal.

Type II also called as Arnold-Chiari malformation accompanies a form of spina bifida, called myelomeningocele that occurs when the backbone and the spinal canal have not closed properly before birth. A portion of the lower back part of the brain (cerebellum) along with the brainstem extends into an opening at the base of the skull.

Type III is one of the severe forms of chiari malformation that causes neurological defects. In this condition the cerebellum, brain stem, and also part of the brain’s fourth ventricle (communicating cavities filled with cerebrospinal fluid) protrudes through the opening at the base of the skull into the spinal cord.

Type IV: In this condition the cerebellum fails to develop normally.

Many people with chiari malformations often do not have symptoms and may be observed when diagnosis is done for other conditions. Diagnosis includes combination of patient history, neurological examination, and imaging tests such as X-ray, CT scan, and an MRI of the brain and spine.

Surgery is the most preferred option to treat chiari malformation. The goal of the surgery is to stop the progression of changes in the central nervous system. The surgery can reduce pressure on the structures on the base of the skull and re-establish the normal flow of the fluid in the area.

Posterior fossa craniectomy or posterior fossa decompression is the most common operation for chiari malformation. During the procedure an incision is made at the back of the head and a small portion of the bone from the skull and occasionally portion of the first or second vertebrae of the back bone is removed (spinal laminectomy). This creates room for the brain and relieves the pressure exerted on the brain. The dura, covering of the brain is then opened and a patch is sutured into place to expand the space and restore normal cerebrospinal fluid flow. The patch may be a natural tissue harvested from your own leg or neck or may be an artificial patch.

Infection and problems with healing are the risks of the surgery. Regular follow up may be needed to know the outcome of the surgery and the flow of the cerebrospinal fluid.

Blue Sky Concussion Clinic is the premier adult concussion center in the Denver metropolitan area. We offer comprehensive, compassionate, cutting-edge treatment for adults with concussions and traumatic brain injuries. Every patient will receive a comprehensive evaluation, including a medical exam, neurocognitive testing and, if indicated, neuropsychological testing.

The physicians at the Blue Sky Concussion Clinic have special training in concussion management. Their mission is to improve the outcomes of those who suffer from neurological injuries through complete and individualized care. Concussions are injuries with significant potential consequence if not managed correctly. More than 80% of concussions are successfully resolved if they are properly managed within the first 3 weeks after the injury has occurred.

Your Blue Sky Concussion Clinic team includes health care professionals from multiple medical specialties. They are dedicated to expediting recovery using state of the art clinical resources and utilizing the most up to date information available. Each visit is geared toward collecting information that will help individualize treatment plans. Please note that Blue Sky Concussion Clinic does not do independent medical examinations.

What Is A Concussion?

Concussion, also known as minor traumatic brain injury is the sudden and temporary loss or disturbance in nerve cell function of the brain that occurs as a result of a blow or an injury to the head. Usually, concussions may be mild and do not result in long-term damage, but repeated concussion can cause permanent brain damage. This condition can become life threatening if blood accumulates in the skull.

Some of the most common symptoms of concussion include loss of consciousness, mild to moderate headache or feeling of pressure in the head, difficulty in remembering things, slurred speech, difficulty in thinking and making decisions, lack of concentration, and feeling confused and dazed.

Epilepsy is a condition of the nervous system in which the person experiences recurrent seizures or convulsions. The seizures occur because of the abnormal signals sent by the cluster cells or neurons in the brain.

Epilepsy has no known cause, but may develop because of illness, brain injury and abnormal brain development. People with epilepsy may experience strange sensations, emotions, and behavior along with convulsions, muscle spasms, and even loss of consciousness.

Epilepsy is usually not cured, but is controlled with anticonvulsant medications. If medications do not work, your doctor may suggest surgery or implanted devices such as vagus nerve stimulators. Some patients with epilepsy may benefit from brain surgery where the abnormal brain cells causing the seizures are removed in order to control the seizures. In some cases, a device called a vagus nerve stimulator (VNS) is implanted underneath the skin of your chest, similar to a heart pacemaker, to control the number of seizures experienced by patients. Some children with epilepsy are recommended to follow a special diet called a ketogenic diet to help prevent seizures.

Multiple sclerosis(MS) is a disease of the central nervous system (brain and spinal cord) caused by destruction of the myelin insulation covering nerve fibers or neurons. When myelin sheath is destroyed, nerve signals between your brain and the rest of the body slow down or stop. As a result, people with MS have visual disturbances, muscle weakness in the extremities, difficulty with balance and coordination, and difficulty walking. As the disease progresses other symptoms occur such as sensations of numbness, prickling, or pins and needles, pain, tremors, dizziness, speech difficulty, hearing loss, and problems with thinking, learning and planning may also occur.

Multiple sclerosis may be an autoimmune disease, meaning a disease in which the body’s immune system attacks and destroys its own tissues. Multiple sclerosis (MS) usually appear between the ages of 20 and 40 and women are more likely to be affected than men.

In order to diagnose MS, the physician will ask your detailed medical history and perform a complete physical and neurological examination. A MRI scan of your brain and spinal cord may be done to reveal lesions in the central nervous system. An evoked potentials test may be done to determine whether electric impulse travels through nerves normally or slower. Your doctor may also perform a cerebrospinal fluid (the fluid that surrounds your brain and spinal cord) examination to look for the presence of abnormal antibodies or cells that indicate the presence of MS.

There is no known cure for multiple sclerosis, however treatment such as medications and therapies may help relieve the symptoms and relapses and slow the progression of MS. In some cases steroids may be recommended to decrease the duration and severity of attacks. Muscle relaxants are prescribed to reduce muscle spasms.

Physical therapy, occupational therapy, and assistive devices such as foot braces, canes, and walkers may also be helpful for people with MS to improve their quality of life.

Muscular dystrophy and other muscle disorders

Sleep is essential for your physical health and emotional wellbeing. Everyone experiences occasional sleeping problems, but if you experience problems sleeping repeatedly, it could indicate an underlying health problem. Sleep disorders are problems associated with sleeping, including difficulty falling or staying asleep through the night, feeling sleepy during the day, or waking up feeling exhausted. Because of lack of sleep you may find it difficult to concentrate and perform activities of daily living. This lack of sleep can lead to depression, mood swings, or other health problems.

Some of the common types of sleep disorders include:

Lifestyle changes, such as beginning a regular exercise program, establishing regular sleep patterns, and eliminating or decreasing the use of caffeine, alcohol, and tobacco, may also be helpful.