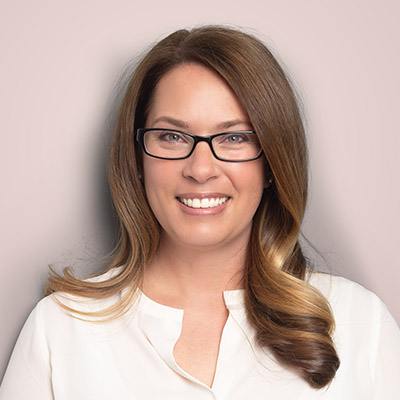 We are excited to announce the date for our annual MS education event, Blue Skies Ahead! The goal is to provide an opportunity for education on treatment options, prevention of disease progression, and optimal health and wellness. 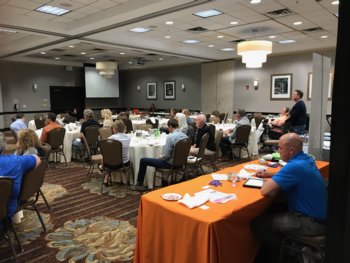 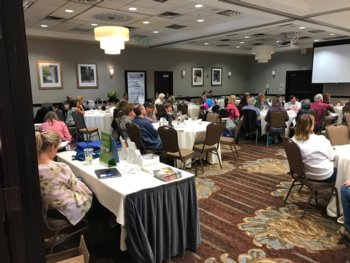 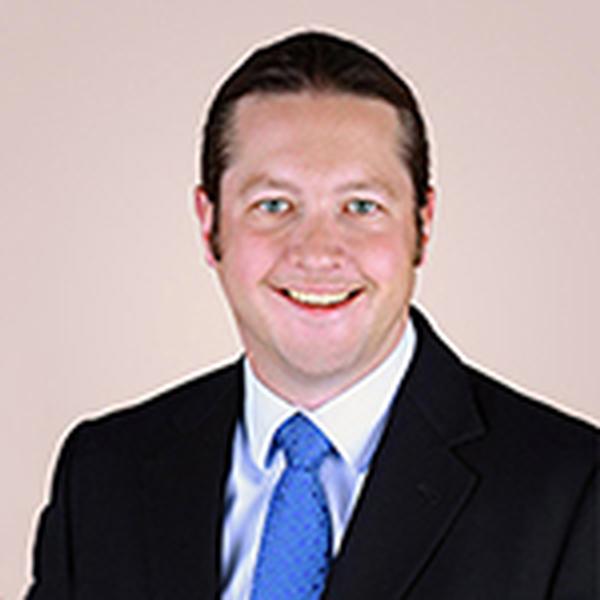 Dr. Bushard received his medical degree from Washington University School of Medicine and is board certified in neurology and cerebrovascular neurology. He completed an internship in internal medicine, residency in neurology, fellowship training in stroke/cerebrovascular disease and served as administrative chief resident at Barnes-Jewish Hospital. He has participated in numerous clinical trials.

Dr. Bushard truly cares for his patients and emphasizes clear communication and shared decision making along with the involvement of family. He has extensive training in stroke and stroke research and tends to the physical and emotional symptoms associated with post-stroke patients. Additional clinical interests include headache and migraine evaluation and treatment. Dr. Bushard finds caring for his patients deeply rewarding and is highly dedicated to his work. He believes in providing high-quality, cost effective, evidence-based care to all of his patients.

The new BSN InterFusion Clinic is now open at our Landmark location in Greenwood Village.

Patients are referred to our Infusion Clinic by one of our physicians. From there, the Infusion Clinic staff will reach out to the patient directly to schedule their appointment..

Was Luke Perry too young for a stroke?

The death of Luke Perry, after the actor suffered what his publicist said was a massive stroke, is evidence that the disease can affect people of any age, the American Heart Association said.
Perry, who starred in "Beverly Hills 90210" and "Riverdale," died Monday. He was 52.
"Although stroke often affects older individuals, it is not only a disease of the elderly," said Mitchell S. V. Elkind, chair of the American Stroke Association Advisory Committee. "There is evidence that stroke rates among young people are increasing in the United States and this requires additional research."
Luke Perry, star of 'Beverly Hills 90210' and 'Riverdale,' dead at 52
A 2017 report by the American Academy of Neurology found that 15% of all ischemic strokes happen to young adults and adolescents. But a lack of research, awareness and frequency makes diagnosing the symptoms early on a challenge.
Ischemic strokes account for 87% of all stroke cases. They occur when a blood vessel becomes blocked by fatty deposits and blood has trouble passing through to the brain.
Other types of strokes include thrombotic ischemic stroke -- triggered by a blocked vessel -- and a hemorrhagic stroke, caused by weakened blood vessels that rupture and bleed into the brain.

To read more about Luke Perry and the risk of stroke at any age, click here.
Read More...